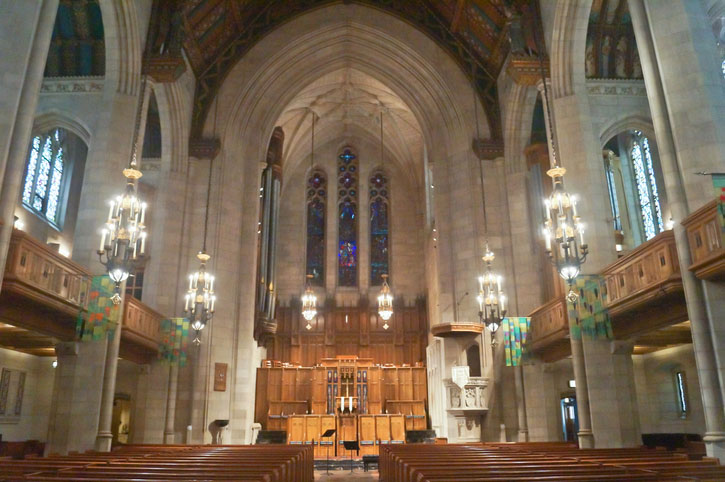 A Complete Guide to Presbyterian Universities

The Presbyterian faith sprang from the minds of some of the most educated theologians of the Protestant Reformation. In turn, the faith has been a consistent and strong supporter of education as it has spread throughout the United States and around the world.

In fact, it’s often been noted that Presbyterian values are the same ones that the United States was founded upon – strong work ethic, discipline, and social and community service.

The only Christian minister to sign the Declaration of Independence, the Reverend John Witherspoon, was a Presbyterian.

Though the Presbyterian works toward that better world in the spiritual realm, it’s a religion that has had a key hand in many of the secular movements that have shaped the education and growth of the country. Presbyterians played key roles in ground-shaking social movements in American history like:

And it’s no accident that these were movements led by university graduates. Today as much as ever, the confluence of social well-being and a devotion to higher education alongside Christian faith makes Presbyterian colleges a top choice for both Christian and secular studies.

The Presbyterian Church Has Deep Roots in Education and Reformation 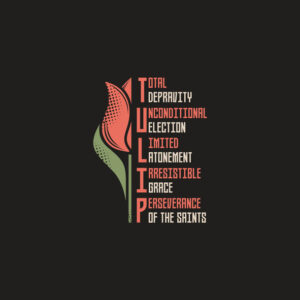 The Presbyterian system and doctrine rose in Scotland in the 16th and 17th Century. It’s not one that owes its rise to any one person, though Reform preacher John Knox is often thought to have played the largest part in its formation. It does embrace many traditionally Scottish values, however, and was largely brought to the United States by hard-working Scottish immigrants.

Like many other beliefs flowing from the Protestant Reformation, Presbyterians subscribe to the authority of Scripture and the idea that salvation is offered through grace alone and only by faith in Jesus Christ. Presbyterianism is one of the Reformed denominations that tracks closely with the five points of Calvinism, known by the acronym TULIP, holding that:

Churches in the Calvinist, or Reformed, lineage all subscribe to TULIP in greater or lesser degree. Presbyterians are largely distinguished from other Calvinist denominations by their system of organization, which is where the denomination gets its name. Presbyterianism emphasizes the sharing of leadership between those called to ministry and church elders. The denomination holds to only two of the traditional sacraments, baptism and communion.

Presbyterians believe in predestination, that the elected have been foreordained for salvation.

Presbyterianism landed on American shores in 1644. Over the lengthy course of its history in the Americas, the denomination went through many divisions over both doctrine and organization. Today there are dozens of active Presbyterian denominations, and more than 50 different Presbyterian-affiliated colleges and universities across the country. 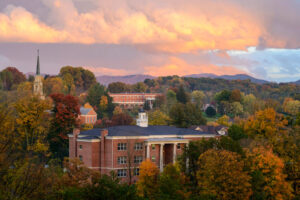 It was said of early Presbyterian settlers that when they came to a new area, they would first build a church, then a school, then a hospital, in that order. That tells you exactly where the priorities are for education within the Presbyterian faith.

Because Presbyterians were prominent in early American Colonial society, many of the original schools in our higher education system were founded or influenced by them. Some sources believe that as many as a quarter of all colleges in the United States founded prior to the start of the Civil War were established by Presbyterians.

Princeton University, founded in New Jersey in 1746, was established by four Presbyterian ministers as one of only nine colonial colleges chartered before the Revolution.

Today, according to the Association of Presbyterian Colleges and Universities, more than 140,000 students attend Presbyterian-related institutes of higher education.

Each of these Presbyterian schools has a commitment to educating the whole person. That means that on top of the specific knowledge and skills that come with a degree program, the college has a commitment to developing body and spirit alongside the mind. 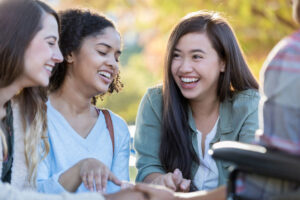 Whole person education is sometimes seen as a modern trend, but offering a comprehensive education in both traditional liberal arts and spiritual matters has been part and parcel of Presbyterian education since the beginning.

Because of this long-standing practice and commitment, Presbyterian universities are excellent places to earn degrees in any field. Students can find it all at today’s Presbyterian universities–from professional preparation in areas such as nursing and teaching to the latest in business analytics, fintech, and data science, and from environmental sustainability and earth sciences to military adjacent fields including security and intelligence studies.

In fact, most Presbyterian universities offer this appealing combination of innovation rooted in tradition, drawing on decades of experience to foster critical thinking and problem-solving skills through studies both at home and abroad. 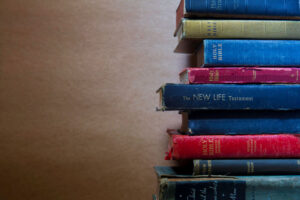 High graduation and post-graduate success rates tell you that students in any field who attend schools founded in the Presbyterian tradition will benefit from the combination of secular training and Christian values instilled there.

But students called to the ministry and pursuing Christian degrees in theology or divinity will find that Presbyterian universities also offer something uniquely valuable.

Many provide a single path for Christian leaders, beginning with undergraduate programs in philosophy and religion that build the right foundation for a Master of Divinity or similar graduate degree required for Presbyterian ordination.

For those exploring a calling to the ministry, Presbyterian universities also offer unique opportunities for growth and fellowship through student clubs and interfaith organizations.

Specialized centers of Christian learning exist at almost every Presbyterian university, offering an even more focused education in specific areas of ministry and missions work.

A Life of Service in Presbyterian Ministry Requires Advanced Education

The devotion that Presbyterian universities have for education and enlightenment is only the tip of the iceberg. As a denomination, the value that Presbyterianism places on education is woven through the very fabric of the organization. 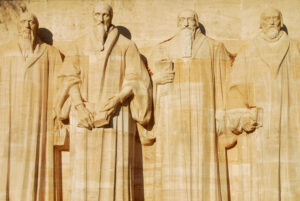 Presbyterianism itself describes the presbyteral polity method of governance. In that form, churches are governed by an assembly of elders, or presbyters. Originating in Switzerland with John Calvin, it was brought back to Scotland by John Knox and remains the defining characteristic of Presbyterian churches.

In presbyteral denominations, local congregations elect their elders to councils, which are then responsible for running and maintaining an individual church.

At the next level, these churches belong to a presbytery, usually grouped by region, and still governed by elders. Above those are regional synods, which come together to form the General Assembly, or country-level organizational body.

The presbyteral leadership structure is specifically in line with the Jerusalem Council described in Acts 15 and has some of the strongest Scriptural supports of any form of church polity.

There is no individual hierarchy among elders. Although the bodies they belong to hold authority, each elder only has one vote—decisions are made by the church as a whole.

They are sometimes called ruling elders, as opposed to the teaching elders, who serve as pastors to individual congregations. Depending on the denomination, these may be appointed by the regional presbytery or the specific church—but in all cases, they must be ordained by the standards set in the General Assembly.

Presbyterian pastors may have been among the first Reformed pastors to have been required to have a formal education. The requirement, first laid down in 1810, resulted in a brief schism in the church.

While individual congregations are allowed to call their own pastors to service, that individual must be approved by the presbytery.

In any case, candidates will have to:

Ruling elders are ordained by the church session itself and have different standards, since they are not expected to lead worship services, provide counseling, or engage in other pastoral work.

A Christian Education Speeds the Ordination Process Along

The diversity of Presbyterian denominations in the United States makes it hard to generalize what the ordination process looks like. It can take anywhere from one to five years, depending on the denomination and whether you have already earned your Master of Divinity.

Because of the emphasis on education in preparation for the ministry, though, you can expect the ordination process to involve plenty of testing. Most candidates will have to serve an internship or other field experience of up to a year, during which they will be both further trained and evaluated.

After being called to a specific church, candidates face both written and oral exams. These rigorous evaluations will include testing of:

You can expect to spend a great deal of time discussing your personal faith and calling with the presbytery council during the ordination process.

Some denominations have a probationary period during which time pastoral candidates will preach for a period without becoming fully ordained, so that they can be further evaluated.

Finally, admission as an ordained pastor will include prayer and the laying on of hands in a public ceremony.

While there’s satisfaction in that final affirmation of your accomplishments, the truth is that ordination is only the beginning. The entire process of your Christian education, from exploring your spirituality as an undergraduate to absorbing Scripture in the original Hebrew as a divinity student, served only to open your mind to the real lessons of service as a pastor. With a Presbyterian college education behind you, though, you will be well prepared for the next steps you take in God’s service.