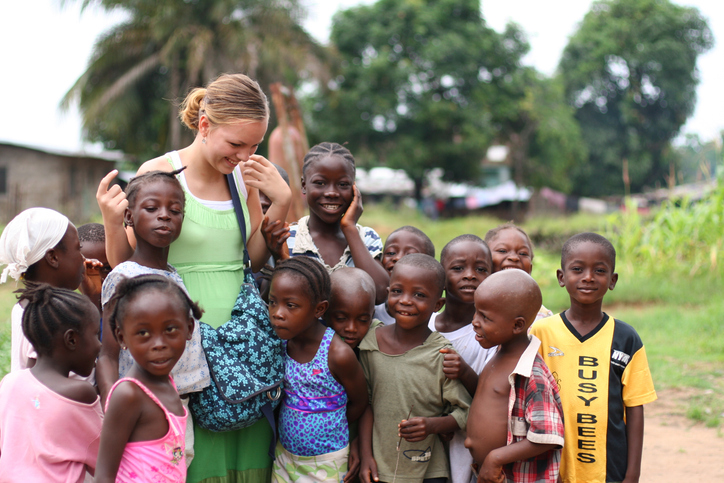 The term “mission church” has long been used to describe those churches dedicated to sending qualified missionaries to either domestic or international locations to evangelize. Many also provide support and assistance to people in need, offering help in the form of education, medical care, construction, infrastructure building and more.

But while many churches may refer to themselves as mission churches, the Missionary Church holds the term as their formal title. The Missionary Church is an evangelical Protestant denomination (although they refer to themselves as a “family of churches”) with deep roots in the Anabaptist, German Pietism, and American evangelicalism faiths. They are a member of the National Association of Evangelicals (NAE).

Committed to worldwide evangelism, discipleship, and church planting, the Missionary Church has been long known for its fervent outreach efforts.  The church describes itself as being…

What Does the Missionary Church Believe?

The church is inspired by… 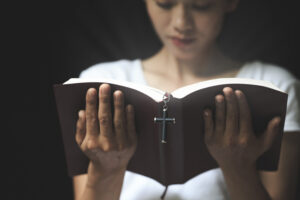 The Great Commission is a concept that is used in many Christian denominations to highlight the importance of spreading the Word of God through missionary activities. The term, first used as far back as the 17th century, refers to a number of passages in the Gospel of Matthew where Jesus encourages his apostles to make “disciples of all nations” (i.e., followers of Jesus). The passages in Matthew are interpreted as Jesus urging his apostles to spread the Word of God and convert others to Christianity.

The Missionary Church focuses more on the Great Commission than on being a denominational organization. In short, they identify more with what they do than with who they are.

World Partners is the international ministry of the Missionary Church that commissions more than 80 professional ministries, all of which are focused on “making disciples around the world.”

The Missionary Church Investment Foundation provides low-cost loans to churches and ministries to help them grow and extend their reach.

Generate is an organization that supports the Missionary Church’s mission through funding, coaching, training, networking, credentialing, and more. The Generate network allows like-minded churches to learn from one another and gain access to valuable resources.

Examining the Roots of Protestant Mission Work in America 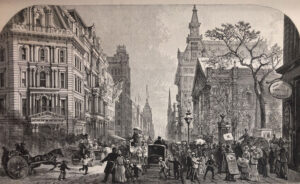 Though Christian mission work has roots dating back centuries, it was the evangelical Protestantism movement in the late 1700s and their desire to spread God’s word that brought the concept of mission work to the forefront in America. The first mission efforts were focused on connecting to non-Christians and encouraging their conversion to Christianity, which was similar to the earliest European settlers who introduced Christianity to the Native Americans and the French Jesuits who founded mission settlements in California.

After the Revolutionary War and the subsequent collapse of the Anglican tradition in America, the Methodists jumped in and assumed the mission work that was started by the Anglican Society for the Propagation of the Gospel.

The first Methodist bishop in America, Francis Asbury, spent his lifetime as a missionary. He traveled the country, spreading the Word of God up until his death in 1816. Mission work around this time took on a fevered pitch as Christians seeking a more Christian nation began increasing their missionary efforts. Missions to foreign lands soon became part of the Methodist tradition, and many American foreign mission trips followed suit.

Other denominations, like the Massachusetts Congregationalists, soon began founding their own mission societies, and they recruited men and women to travel with planned mission trips. Missionary groups like the Boston Female Society for Promoting the Diffusion of Christian Knowledge and the Cent Institution often joined forces with Protestant churches to pool their resources in an effort to achieve their mission goals. In 1801, the New England Congregationalists and the New York Presbyterians banded together in what they called a “Plan of Union” to establish the future direction of mission work.

Mission work soon became a part of the Protestant mainstream in America and has remained since. Mission work now serves as an important movement in the Protestant religions and has undoubtedly shaped both religion and American culture.

The Reach and Influence of the Missionary Church by the Numbers

The Missionary Church is organized into the following regions and districts:

The History of the Missionary Church 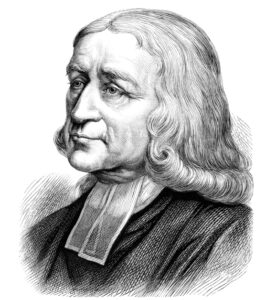 Anabaptists were largely pacifists who practiced true brotherhood and refused to bear arms. They also called for the separation of church and state. Menno Simons, a Catholic priest, converted to the Anabaptist faith and soon established what would be known as the Mennonites. Because of the risk of persecution and death, many Anabaptists began migrating out of Europe and to places like Pennsylvania. (Today, Pennsylvania still has a large Mennonite population.)

Pietism, which emphasized practical holiness, became a large influence in the Mennonite communities. Pietism included an emphasis on a personal conversion experience, daily Bible study, evangelistic preaching, and mission efforts. Many revival movements were born out of pietism.

America’s 19th century churches and the revival and social movements born out of them had an impact on some Mennonite preachers of the time, including Daniel Brenneman, Solomon Eby, William Gehman, and J.E. Ramseyer, all of whom began a revival of the Mennonite churches based on America’s evangelical innovations.

However, most Mennonite churches at the time were at odds with some of their beliefs and practices (e.g., baptism by immersion, unsanctioned prayer meetings, and the eminent return of Christ), leading to these preachers and others leaving the church and starting their own denominations, including the Reformed Mennonites, the New Mennonites, and the United Mennonites. In 1879, Gehman, Brenneman, and Eby created the Evangelical United Mennonites and just a few years later, an Ohio group joined, and the denomination became known as the Mennonite Brethren in Christ.

In 1947, the Mennonite Brethren in Christ changed their name to the United Missionary Church.