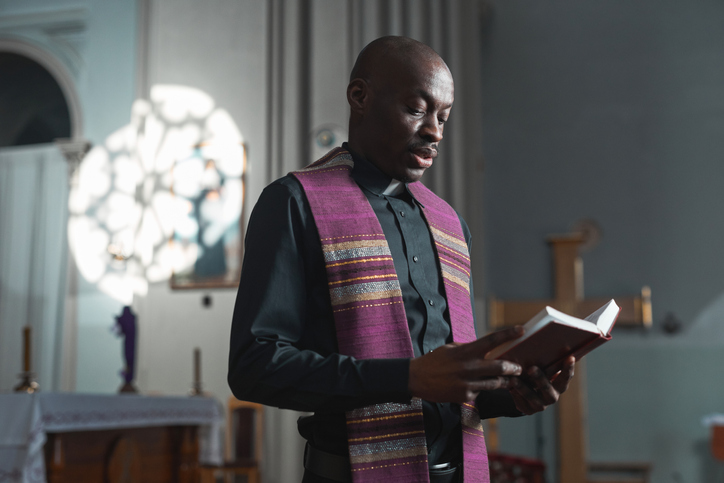 The African Methodist Episcopal (AME) Church is rooted in the Methodist tradition and, while largely African-American, welcomes all races, nationalities, and cultures.

But the story of the AME Church commands more than a simple definition.

Born out of a desire to right racial inequality, oppression and social injustice, the AME Church is a community of trailblazers that holds the distinction of being the first independent Protestant denomination to be founded by black people.

First, an explanation of what African Methodist Episcopal means:

African: The AME Church was organized by people of African descent in response to being discriminated against by the white members of the Methodist Church.

Methodist: The AME Church mirrors the foundation of the Methodist Church, both in its doctrine and in its style of worship.

Episcopal: The AME Church operates through an episcopal form of government, meaning that it is governed by bishops. 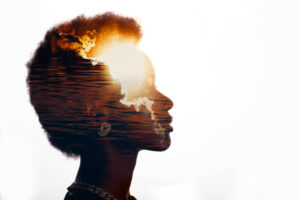 The mission of the AME Church is to “minister to the social, spiritual, and physical development of all people” and its motto is “God Our Father, Christ Our Redeemer, the Holy Spirit Our Comforter, Humankind Our Family.”

The AME Church’s theology remains largely Wesleyan-based, although it also embraces Black Liberation Theology – an effort to make the gospel relevant to the unique needs and challenges of American blacks.

Mirroring that of the United Methodist Church, the AME Church prays and professes the Apostles’ Creed.

One of the major visions of the church is to continue to carry out the spirit of the FAS out of which it evolved. Rooted in the spirit of social justice and dedicated to its mission to freely spread the gospel, the AME Church remains strongly connected to the Methodist Church. In fact, it’s important to remember that their split from the Church was not based on doctrinal differences, but instead on the social realities of the time, which included slavery and oppression of people of African descent.

How the African Methodist Episcopal Church is Structured 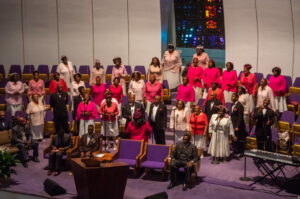 The AME Church follows the Methodist connectionalism polity, which essentially means it has a clear hierarchy where all levels of leadership are connected through a network of loyalties and commitments, with the local church being the smallest structure within the church system.

The AME Church is home to 20 Episcopal Districts that are located in no less than 39 countries. Every district is led by a bishop, who serves as its chief officer and is elected for life (retiring by his or her 75th birthday) by a majority vote at the General Conference, the largest gathering of the United Methodist Church that meets once every four years.

The AME Church is organized into the following districts: 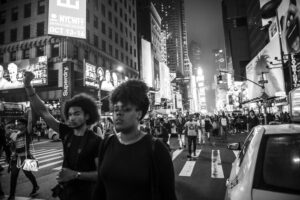 Though the exact events leading to what would eventually would become known as the Tulsa Race Massacre remain murky, to this day, a prevailing theory is that a black man, Dick Rowland, either stepped on the foot of or touched the arm of Sarah Page, a young, white elevator operator. When the elevator doors opened, Page screamed and Rowland ran, leading to what would be one of the worst incidents of racial violence in the United States.

Between May 31 and June 1, African Americans were shot dead in the street and more than a thousand black-owned businesses in Tulsa’s thriving Greenwood area were burned. It is estimated that between 100 and 300 black residents lost their lives that day.

While most of the town was being looted and burned to the ground, Vernon AME’s basement served as a safe haven for terrified residents. It turns out that just one building in the African-American community of Greenwood survived the two-day massacre – barely: Vernon AME.

With just a burned basement intact, residents began to reconstruct the church using its salvaged bricks just 60 days following the massacre. Because the church was a haven for the black community, both before and during the massacre, it became a symbol of resilience, healing, and social justice for Greenwood’s black community. By 1928, it was fully rebuilt.

Its congregation grew in size to between 600 and 1,000 in the decades following the massacre and the church became instrumental in the Civil Rights movements. During the 1950s and 1960s, Benjamin Harris Hill, the pastor of Vernon AME, participated in marches and demonstrations with other white and black pastors.

True to its mission of giving, Vernon AME has been feeding the community for decades. During the height of the COVID-19 pandemic (March 2020-July 2021), Vernon AME provided more than 400,000 meals.

In 2021, a major restoration began taking place to preserve the church, mark the 100-year anniversary of the massacre, and honor the lives of those who were lost or forever changed during the massacre.

Efforts included restoring the church’s 21 stained glass windows, adding a prayer wall, a new roof, and ADA accessibility, and renovating the basement, which will hold a future museum. The work was funded, in part, by a $250,000 grant from the National Fund for Sacred Places, a cooperative program of the National Trust and Partners for Sacred Places. 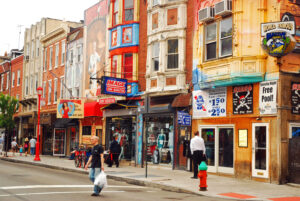 The history of the AME Church is rooted in the social injustices brought against the African-American communities in “free” states in the late 1700s. In many congregations, black preachers could only preach to black congregations, and church services for African American congregants were relegated to a separate gallery within the church.

Thanks to Allen’s arrival, attendance among black worshipers increased. However, these changes also resulted in increasing hostilities among the white officers and members. During this time, the growing attendance at the church made space an issue. Allen approached church elders with his vision of starting an independent Black church and was rejected. Instead, they built a balcony area and soon, black parishioners were relegated to this area of the church, essentially segregating them once again.

Disenchanted at the unwelcoming and antagonistic attitude toward the black parishioners that began developing, Allen, along with the black worshipers, left the church.

This wasn’t the first time that Allen used his high-profile position to combat the injustices brought against the African-American community. He, along with other free blacks in Philadelphia, established the Free African Society (FAS) a few years earlier in response to black parishioners being denied aid from the charitable funds of the church. The FAS ministered to the unique spiritual and social needs of black people in Philadelphia, particularly the oppressed and needy.

Building off the FAS, Allen and his congregation, along with several black Methodist congregations in the Mid-Atlantic region, broke off from the Methodist Church and founded the AME Church in 1816, where Allen was consecrated as its first bishop.

As new AME Churches were established, Allen continued to stress the importance of social justice and social protest as the unifying force of the Church. Many of the churches during this time had secret basements that were used to support the Underground Railroad.

The most significant development of the AME Church occurred during the Civil War. As the Confederacy collapsed, the AME Church welcomed newly freed slaves to their denomination and began a period of rapid growth below the Mason-Dixon line, which allowed membership to reach about 400,000 by 1880.

Bishop Henry M. Turner, a missionary-turned bishop for the AME Church in Georgia, was a big name during this period, authoring the Genius and Theory of the Methodist Polity (which laid out the general rules and constitution of the church) and spread African Methodism into Libera, Sierra Leone, and South African in the late 1890s. At the same time, he promoted the AME Church in Latin America, pushing the denomination’s presence in Cuba and Mexico.

In the years that followed, the AME Church continued its storied expansion, growing to a membership of about 500,000 by 1906. Today, the AME church is home to no less than 2.5 million congregants spanning five continents, making it one of the largest Methodist denominations in the world.