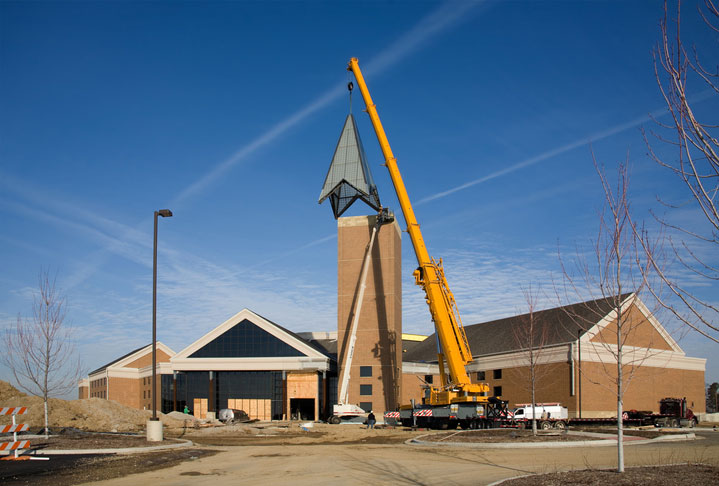 The wonder of creation –watching something that’s cherished grow– is something the Bible, parents, and church planters all have in common.

A single farmer can plant a field that feeds a city, just as a church planter can establish a new church that feeds the souls of an entire community.

Healthy spiritual sustenance is vital. It means the difference between salvation and hopelessness; between joy and despair; between being lost and being found.

Then Jesus declared, “I am the bread of life. Whoever comes to me will never go hungry, and whoever believes in me will never be thirsty.

Jesus was God’s spiritual seed that was planted by Peter and the rest of His apostles. From there Christianity has gradually blossomed throughout the world to the present. Today there are churches on every continent and Christianity is the world’s largest religion with around 2.5 billion faithful.

Church planters follow in a sacrosanct tradition that spans millennia. There’s a direct lineage between today’s church planters and the apostles who witnessed His crucifixion in Jerusalem and went on to spread His message throughout the rest of the world.

What Is Church Planting?

A non-Christian might describe a church planter as someone who establishes their own church. But for a Christian, church planting is much richer and more nuanced than simply the act of starting a new church.

This would be like someone from the city describing a farmer simply as someone who puts seeds in dirt. In reality farming is far more complex: a farmer knows about soil nutrients, weather patterns, how to combat pests and crop diseases, when to harvest, and much more.

Planting a church goes beyond registering a religious non-profit organization with the IRS. Church planters are intimately familiar with the spiritual needs of their local communities: 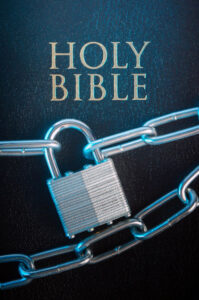 Today starting a new church is an exciting endeavor, at least in our country. But throughout history and even up to the present in some countries, church planting has been dangerous.

After all Jesus, the founder of Christianity, was crucified for his perceived challenge to the local authority in Judea. His disciple Peter was crucified years later in Rome by the emperor Nero who blamed a fire that destroyed the city on a new religious sect we know today as Christianity.

Thomas Helwys, one of the founders of the Baptist branch of Christianity, was a 16th-century English pastor who advocated for religious liberty and the separation of church and state. He hosted dissenters from the Church of England at his home and soon after became a leader in a separatist faction headed by John Smyth.

Within this group Helwys became a preacher, but because going against the Church of England was illegal Helwys and his wife were thrown in jail, where he remained until his death the age of approximately 40.

In 2013 evangelical Christian missionary Kenneth Bae was sentenced to 15 years imprisonment in North Korea. He was accused by the regime of planning to set up bases in China so he could overthrow North Korea, though Bae claimed he was engaged in missionary work. Through extensive diplomatic efforts thankfully today Bae is free.

In 2018 evangelical Christian John Chau was killed as he tried to bring the word of God to a remote island in the Indian Ocean. An uncontacted hunter-gatherer tribe known as the Sentinelese inhabit this island. Though their hostility to outsiders is well-known, Chau believed that spreading the Lord’s Biblical teachings to the Sentinelese –perhaps even building a church– was worth the risk, and he paid the ultimate price when he was attacked upon arrival.

“A sower went out to sow his seed: and as he sowed, some fell by the way side; and it was trodden down, and the fowls of the air devoured it.

And some fell upon a rock; and as soon as it was sprung up, it withered away, because it lacked moisture. And some fell among thorns; and the thorns sprang up with it, and choked it. And other fell on good ground, and sprang up, and bare fruit an hundredfold.” .

Church planters need to be flexible, resilient, offer a broad appeal, and wear many hats. The task is eloquently summed up in the Luke passage above. The message of Christ isn’t going to get through to everyone.

What’s important is for pastors to keep at it, to not give up, and to not be disheartened where the message falls flat. Establishing a regular community of worshipers requires time, energy, and patience.

The tasks, duties, and responsibilities of an effective church planter include: 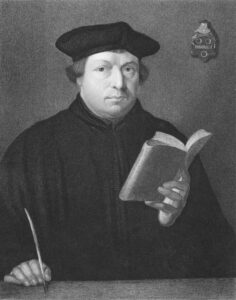 Born in present-day Germany at the end of the 15th century, the impact of Martin Luther is still widely felt across much of the world. Luther planted the Protestant branch of Christianity whose adherents number up to one billion today, accounting for over a third of all the world’s Christians.

Luther grew up as the eldest son in a household of relatively well-off means. He enrolled in university when he was 17 and showed an interest in philosophy, but was frustrated by its attempt to understand God through reason. Luther believed God should be understood through study of His divine word through the scriptures.

A near-death experience prompted Luther to drop out of college and take monastic orders. He found that life as an aspiring Augustinian was glum, though he knew that God was a source of inspiration and energy. Already as a young man he was experiencing the stirrings that many church planters get: a lived personal relationship with God that transcends what’s available in the present.

And it was his position as a university lecturer that got him into hot water with the church establishment. Luther preached very publicly about:

Luther’s preaching made huge waves in his local community that reverberated nationally and internationally. They impacted not only the Christian church but also politics, the nobility, and were cited as causus belli.

It was a tumultuous time for Luther, and by the time he was 43 he was on the path of church planting; of establishing his own church, the branch that would go on to be known as Protestantism.

He continued in this endeavor, preaching throughout, until his death at 62 from heart problems and a stroke. Today’s church planters can find humility in placing their own challenges in the context of those Luther was facing. 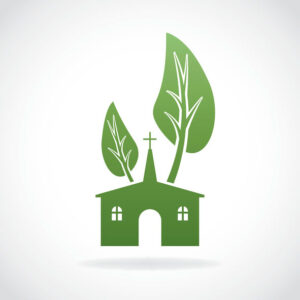 Starting a new church requires grit, determination, a uniquely honed sense of empathy, and drive. Success rides largely on a pastor’s personality and how this jives with the local community. A strong background in Christianity and experience are also indispensable.

Personality is innate. If it’s generally positive and uplifting then you’re well on your way.

Experience and a strong background in Christianity are the variables you have the most control over.

Experience Working in Service to Church and Community

Fundamentally a church is an organization of many people who are ideally combining their individual strengths to create a house of worship that’s inspiring and uplifting for all. If you’re thinking about starting your own church you need to be a people-person and have experience in organizing and leadership.

The most relevant way of getting this is by working in different positions at an existing church. This is a years-long process, and you’re only going to be entrusted with more senior-level leadership roles once you have a distinguished and proven track record.

You could start out in an entry or junior-level role helping to coordinate prayer groups, outreach activities, children’s education, or ministry programs. It’s a great idea to switch between different roles in different areas to give yourself broader experience.

You’ll get to know people in the church and after a reputation of trust and integrity, you’ll be able to move into more senior level roles like a prayer group leader, missions coordinator, and perhaps eventually, lead pastor.

After years of doing this, you’ll be adept at managing feuds, egos, personal crises, and probably even a workplace romance or two – all within a hierarchical church structure.

A Personal Background in Christianity

As an aspiring pastor a strong background in Christianity is a must. You’ll acquire this naturally from being involved with a local church. You’ll get to know the most popular and beloved Bible passages by heart. Involvement with planning prayer groups will only add to this. And anyway, if you’re at this point you’ve no-doubt read the Bible cover to cover several times already.

You can also distinguish yourself beyond this with relevant education. Today there’s a versatile range of bachelor’s programs that will help to establish a strong foundation in Christianity:

An undergraduate degree in these fields will introduce you to topics in Christianity that go beyond popular lay knowledge. You’ll learn about the history of the Bible, how its various translations have been interpreted over time, and important skills that relate to ministry and leadership.

A relevant master’s degree takes a strong background in Christianity to the next level. You can find programs in:

These topics are innately interesting if you’re an aspiring pastor and they help you to cement a strong Christian background into your daily interactions with your congregation.

A lot of people respect a college degree too – especially graduate study for a church leader who’s going to be responsible for an entire congregation of the faithful.

A strong background in Christianity is fundamental to becoming a church planter, and it’s also an attribute you have complete control over. It’s worth maximizing, in addition to experience.

After all, you’re a direct descendant of the church planters who’ve been sowing the good news of Christ since the time of Jesus thousands of years ago.