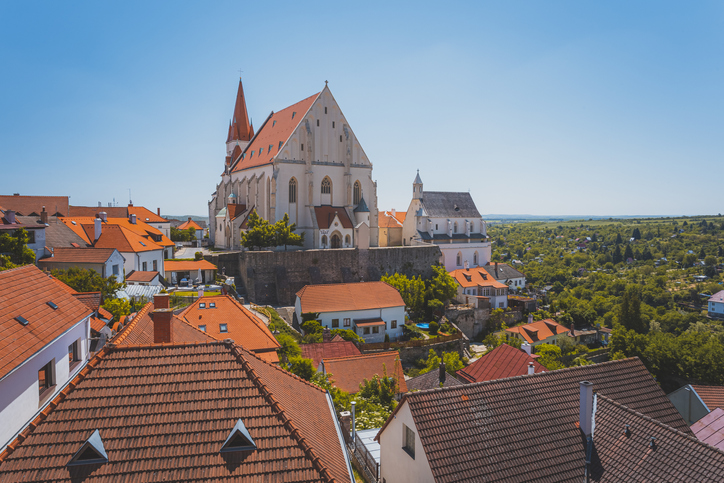 The Moravian Church is the oldest active Protestant denomination in the world, with roots dating back to 1457 Europe.

Today, the Moravian Church serves as an international congregation of about 700,000, with churches scattered on all corners of the globe, including North America, South America, Central American, the Caribbean (including the U.S. Virgin Islands, Antigua, Jamaica, Guyana, St. Kitts, and more), Europe, and Africa, with additional, more specialized ministries in Palestine and India. Most Moravians live in Tanzania and South Africa, while about 60,000 live in North America.

Moravian congregations are located in 20 U.S. states and in the Canadian province of Alberta. The majority of Moravian churches are located in the eastern and midwestern regions of the U.S.

The Beliefs and Structure of the Moravian Church 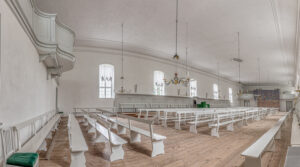 The Moravian Church is organized into self-governing regional administrative units that operate within 24 autonomous provinces and are overseen by a provincial elders’ conference. A Unity Synod is held every seven years to decide on issues affecting the Moravian Church.

The Moravian Church adheres to the Bible as the authority in faith and practice and subscribes to both the Apostles’ and Nicene Creeds. The Church follows a liturgical style of worship and the traditional church year.

Traditions in the Moravian Church

It’s no surprise that a church with a storied history spanning five centuries would have its share of traditions: 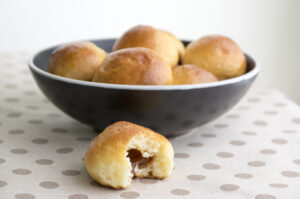 Moravian lovefeasts are communal meals shared between members of the Moravian Church. It’s common for coffee, tea, and slightly sweetened buns to be passed around to the congregation. During lovefeasts, Moravians sing hymns based on the theme of the service, and then a blessing is spoken before the meal: “Come Lord Jesus, Our Guest to be, and bless these gifts bestowed by Thee.” As everyone enjoys the meal, the choir sings an anthem. Lovefeasts are usually enjoyed on special days within the Moravian church, such as a congregation’s anniversary or during festivals of the church year.

It’s common for lovefeasts to be attended my many, which furthers the spirit of fellowship in the church. Similar to the “agape” gatherings of early Christians after Pentecost that included breaking bread together, lovefeasts have been a staple in the Moravian Church since 1727.

The putz (German, meaning “to decorate”) is a traditional Moravian decoration displayed during the Christmas season. The putz features miniature Nativity scenes in which ornate figurines with exacting details are displayed. In the early days of the church, the putz was made with natural items like moss, rocks, and greens. Today, the putz has become quite elaborate, with lights, sounds, and effects adding to the excitement of this holiday tradition. 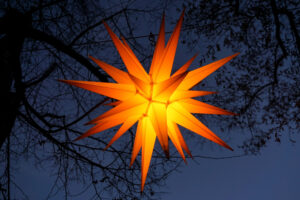 The Moravian star (a German “herrnhuter stern”), which has its origins in Moravian boys’ boarding schools during the nineteenth century, is an elaborate paper star that features dozens of identical pyramids that form the star’s points. These stars signify the hope of Advent and serve as a symbol of Jesus as the light of humanity. The points of the star that radiate from the center represent Jesus’ universal love for all mankind.

Most Moravian stars are white, although the original star featured red and white points. Today, Moravian stars comes in many shapes, sizes, and colors. While the traditional Moravian star has 26 points, some have up to 100. You’ll often find Moravian stars hanging from a porch or front door at Christmastime. Many have light sources that make them glow beautifully.

The History of the Moravian Church

The Moravian Church had its beginnings in ancient Bohemia and Moravia (current-day Czech Republic) more than 500 years ago. Two Greek Orthodox missionaries, Cyril and Methodius, brought Christianity there.

Over the next few centuries, the Roman Catholic Church reigned supreme, but not everyone was satisfied with being under Roman authority. The Czech people fought for a reform of the Roman Catholic Church. The Bohemian Reformation, also referred to as the Czech Reformation, was a major Christian movement in the 15th century that produced the first pacifist Protestant church. 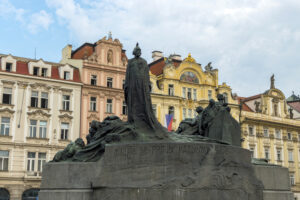 One of the major faces of the Bohemian Reformation was John Hus, a professor of philosophy at the University in Prague. His high-profile position within the university allowed the movement to gain support from legions of students and commoners. Unfortunately, his actions resulted in being accused and convicted of heresy at the Council of Constance and ultimately burned to death on the stake.

But Huss’ devotees weren’t deterred. They gathered in a village in eastern Bohemia, about 100 miles from Prague, and organized a church. By 1467, the Moravian Church was established, and just 50 years later, more than 400 parishes were established, with church members numbering nearly 200,000. By 1557, the church established another province in Poland; however, members suffered continued persecution, largely due to the Thirty Years War.

Despite many in the Moravian Church fleeing their homes because of persecution, the church experienced a renewal in the early 1700s, thanks to the help of Count Nichola Ludwig von Zinzendorf, a pietist nobleman in Saxony, Germany. He welcomed the refugees to his estate and helped them build a new community of Moravians. With his help, the Moravian Church also began an expansion to many parts of the world.

By 1735, the first Moravians arrived in America, eventually establishing a presence in Pennsylvania and then in New Jersey and Maryland. By 1857, Bethlehem, Pennsylvania, and Winston-Salem, North Carolina, became the headquarters for the Northern and Southern provinces in America.