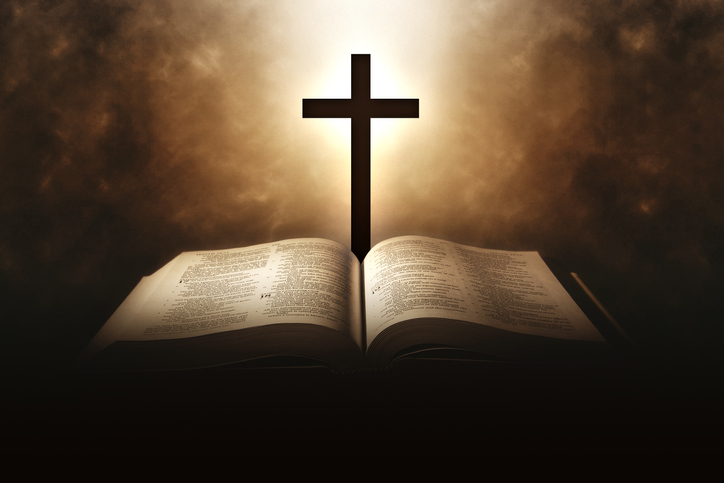 The Presbyterian Church has over a million members in the United States, and a total of approximately 75 million adherents spread across the world. Its roots stretch back to the birth of Christ and proceed through the Reformation to its establishment as a separate branch of Christianity within the Reformed Tradition of Calvinism, a main branch of Protestantism.

As Christians Presbyterians believe Jesus Christ is God’s son and that he died for humanity’s sins. The Bible is their holy book, including the Old and New Testaments. As Protestants they reject the supremacy of the papacy.

Each Presbyterian church denomination has its own rich history that is also part of American history. Presbyterians are united on several fundamental theological issues, and divided into different branches based on well-thought-out differences.

Presbyterians distinguish themselves from other Protestant branches of Christianity with unique combinations of statements of faith and a strong sense of church organization. They also place a high value on education. 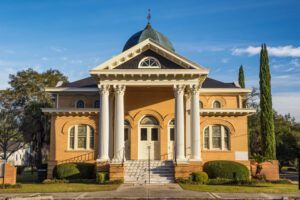 Confessions of Faith – Similarities and Differences Between Presbyterian Branches

A confession of faith, also known as a creed or a statement of faith, is an accepted central tenet of a religion, or in this case a branch of Presbyterianism. One example is the Scots Confession. Written in 1650 by leading Scottish Protestants in a strong Calvinist tradition, it details core beliefs on issues like God, original sin, Christ’s resurrection, sacraments, and much more. It has 25 chapters in total, and is one of the PC(USA)’s accepted statements of faith.

When it comes to differences within Presbyterianism, social issues like same-sex marriages, the ordination of women, and abortion are visible contrasts between different branches. These differences are based on different interpretations of God’s word, which are highlighted by the fact that different Presbyterian branches also have different confessions of faith.

In addition to the Bible, the PC(USA) bases its theology on 12 different confessions of faith, including the Nicene Creed from the year 325 and the Apostles’ Creed from the fifth century all the way up to its Brief Statement of Faith adopted in 1991. Additional PC(USA) statements of faith include:

The CPC decided to create its own creed, adopted in 1984 and known as the Cumberland Confession of Faith. 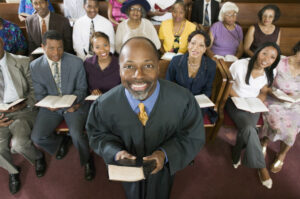 Democracy is a value that’s been ingrained in Presbyterianism ever since it was part of the Protestant rebellion from the Catholic Church and the rebellion of the original 13 American colonies against the King of Great Britain.

Presbyterian churches are particularly known for their well-organized democratic structure.

This starts at the local church level with elders. Elders are elected by the entire local congregation and are responsible for the day-to-day running and governance of the local church, as well as education. There are ruling elders and teaching elders.

Once a person has been elected as an elder, they undergo an extensive training and education process, and are then ordained after passing a competency test.

Elders meet in a group that’s known as a session. At sessions elders plan their church’s mission, focus, priorities, and direction. Sessions are also where budgets and personnel issues are taken care of. Proposals are approved or denied based on a vote. Pastors preside over sessions; however their vote isn’t more valuable than an elder’s.

A church’s session will choose one elder to be a representative at a presbytery, along with the church’s pastor and other ordained clergy. A presbytery is the next level up in the governance of Presbyterianism and is responsible for allocating funds to support the missions of regional churches. Examples are funding for homeless outreach, education, retreats, and disaster recovery.

The General Assembly exists to help the church resolve controversies and remain true to Biblical standards and its confessions of faith. It also provides the final stamp of approval on new ideas and proposals for the church’s mission direction that originate in sessions and work their way all the way up the chain of governance to the General Assembly.