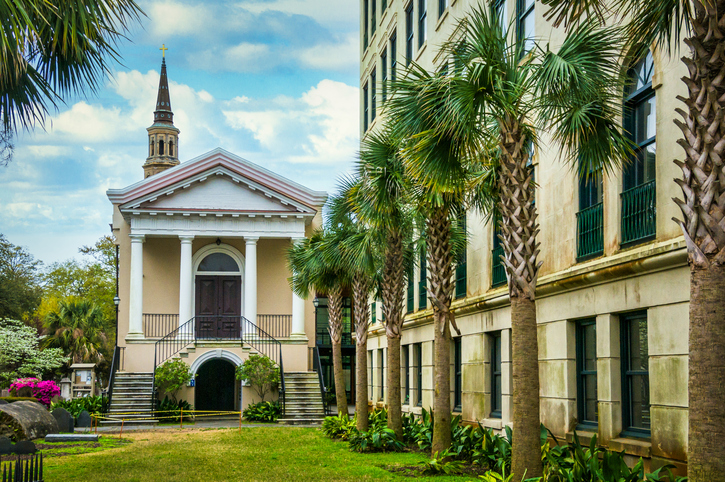 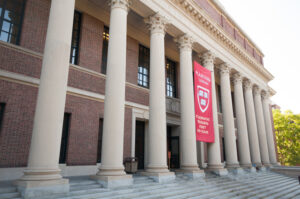 What Does the Congregational Church Believe? 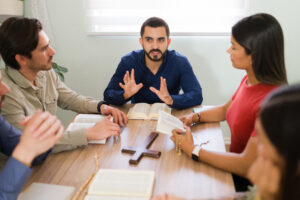 Each church views Scripture as its foundation, welcomes guidance from the Holy Spirit, and makes its own determinations regarding its worship, governance, and belief.

Many of the teachings of the Congregational Church mirror those of Evangelical Protestant churches, with a focus on the free movement of the Spirit and a primitive confession of “Jesus is Lord.”

Unlike many other mainline Protestant religions, the Congregational Church does not follow any creed. The church doesn’t see a need for any set catechism or creed because they feel that everyone has the freedom to read and interpret the Bible for themselves without coercion. As a result, the Congregational Church has long appealed to those who want to unburden themselves from the strict dogma that accompanies so many religions.

The Guiding Principles of the Congregational Church

The Congregational Church was founded on the following guiding principles:

The History of the Congregational Church 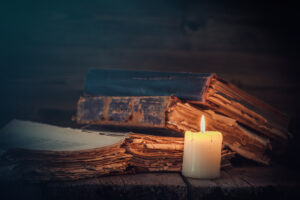 The Congregational Church was created out of opposition to both the Roman Catholic and Anglican Churches of England in the 1500s. These Protestant reformers believed in independent local churches that weren’t controlled by the Church of England.

They largely opposed what they called the “Roman superstitions” — practices and beliefs practiced in the Roman Catholic Church that weren’t found in the Holy Scriptures (kneeling, genuflecting, etc.). They also opposed the power of the clergy, the numerous church rules that were reinforced by a system of bishops, and the excessive taxation on the congregation to support the Church.

Even though the Anglican Church was created oppose the Roman Catholic Church, they were the first to persecute Congregationalists of the time. Congregationalists, in an attempt to escape this religious persecution, traveled to the new world by 1620 to create a “godly commonwealth” of locally governed churches.

In 1648, Congregationalists in the Massachusetts Bay Colony created the Cambridge Platform – a formal statement designed to protect their gatherings from England interference and establish a church polity based on Scripture alone.

By the late 1700s, the Congregational Church began merging with other Christian churches who had separated from the mainline Protestant religions (Methodist, Baptist, Presbyterian). During this time, they reaffirmed their commitment to a congregational form of government.

The National Association of Congregational Christian Churches was created around this time in response to the United Church of Christ, which they felt would hinder the freedoms of its members and come with too much bureaucracy.

The Congregational Church has suffered a decline in membership since the 20th century, and many of the churches have become part of the Reformed family of Churches. At the start of the 21st century, there were about 2.4 million Congregationalists worldwide.