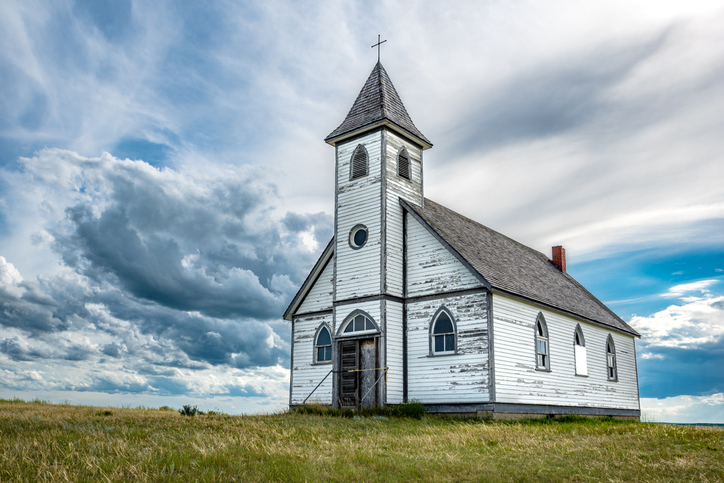 There are two main categories for world religions: Indian religions, which predominantly include Hinduism, Buddhism, and Sikkism, and the Abrahamic religions, which include Christianity, Judaism, and Islam.

While the Indian religions allow for polytheism, or the worship of many gods, the Abrahamic religions are considered monotheistic as they strictly believe and enforce the worship and belief of one God – the God of Abraham. Their similarities, however, end there.

From theology to daily living, each Abrahamic religion is distinctly its own. So too are the many branches that spread out from each of the major three monotheistic religions. This is where you will find the protestant church, a branch of Christianity nestled under the umbrella of Abrahamic religions.

What Does “Protestant” Mean?

The word protestant literally means “to declare publicly, to testify, to protest.” A protestant person, therefore, is someone who is making a public declaration against an opposition.

But what is a protestant opposing?

In the 16th century, a group of people now known as protestants opposed the Roman Catholic doctrine of papal supremacy which, in a nutshell, believes that the bishop of the Catholic Church has full power over the church – as ordained by God. They also emphasized the priesthood of all believers and proclaimed that salvation does not come by faith alone. It also requires works.

The protestants disagreed, making a public declaration that salvation comes by the divine grace from God above, through faith alone, and completely isolated and separated from the Catholic – or any other– church leader.

It wasn’t until Martin Luther, however, that the Protestant church became fully realized as it took his Ninety-Five Thesis to provide clarity to their protest and direction to their reformation.

How did the Protestant Church Begin?

The Protestant Reformation began in the 16th century with the public protest of Martin Luther and his nailing of the Ninety-Five Thesis to the Catholic Church door.

Martin Luther was a dedicated teacher and monk who, after becoming disenchanted with the Catholic Church, published his work for all to see. He was branded a heretic by the Papacy, but to the frustrated and struggling people, he brought clarity and momentum to an already growing movement.

His Ninety-Five Theses, or “Disposition on the Power and Efficacy of Indulgences” was an acute and highly academic articulation against the clergy and their selling of plenary indulgences. Put more simply, he accused the Catholic church of selling certificates, under the banner the Church’s ordained power, that would reduce one’s purgatory for sins committed. This action and many others, according to Luther, was not only an abuse of power, it was an abuse of the Lord’s name and an inaccurate interpretation of salvation.

Over the next several years and decades, the Protestant church would grow and spread throughout the western world becoming the second-largest form of Christianity, second only to Catholicism.

How is the Protestant Church Different From the Catholic Church it Stood in Opposition to?

Although they both worship and claim the same God as their Lord and Savior, there are quite a few differences between the Protestant and Catholic faith. The main difference, and perhaps the most important, is their understanding of the Bible’s authority.

Some other differences include, but are not limited to:

How Do the Protestant Churches Practice Their Religion?

Over time, the protestant church has been divided into a variety of denominations, including but not limited to, Episcopal, Lutheran, Presbyterian, Baptist, Methodist, and Wesleyan. Since the mid 1800’s it has also included The Church of Jesus Christ of the Latter-Day Saints (Mormon Church).

Each denomination will carry with it its own form of worship, interpretation of scripture, as well as its own traditions and customs. As a base level of understanding, however, they agree upon most all of the following: 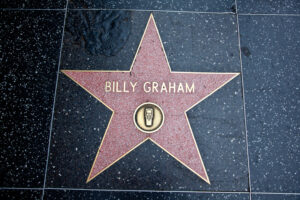 No matter how much a church leader preaches Christ as the center of the Christian faith, that He alone shall be worshipped for we are all sinners and fall short of the glory of God, there are still preachers who – for one reason or another – have risen to celebrity status. Which, for many, has been nothing more than an opportunity to share the Gospel, preach Christ crucified, and influence a great deal of people, all for the glory of God.

Some of the most influential of the last 20+ years include:

Aside from the Catholic faith, the Protestant church is the second largest form of Christianity in the world. And with many Christian denominations under its umbrella, it is continually growing and evolving all throughout the world as more and more men and women of all ages continually choose to proclaim publicly their devotion and acceptance of Jesus Christ as their Lord and Savior.