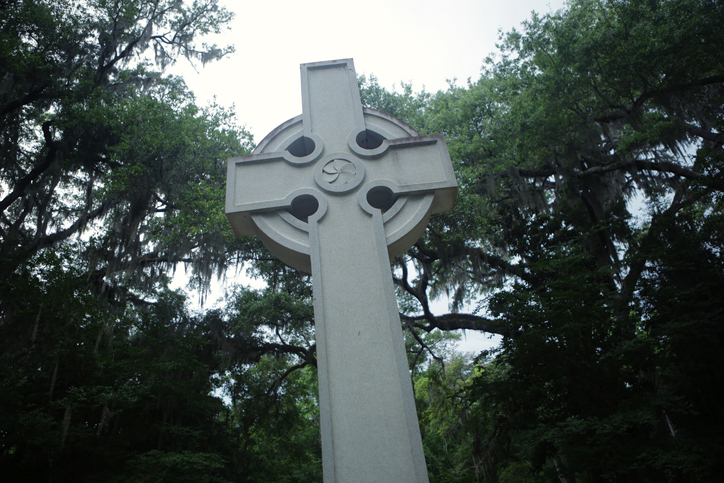 The Nazarene Church traces its roots all the way back to Jesus and His original 12 disciples. It split off from Methodism, one of the main branches of Protestant Christianity, as a result of a 19th century Wesleyan religious movement that began in England. By the early 20th century that Holiness movement was sweeping America, creating fertile soil for what would become the Nazarene Church.

The name of the Nazarene Church is derived from the city of Nazareth in present-day Israel. The birthplace of Jesus, the name connotes the image of walking in His footsteps.

Today’s Nazarene Church can be directly traced back to the year 1908, when its Second General Assembly concluded in the small city of Pilot Point, Texas.

Two churches merged at this assembly, which today’s Nazarenes consider a marriage. One was the Holiness Church of Christ, itself representing the merger of several other churches. The other was the Pentecostal Nazarenes. This merger laid the foundation of the modern Nazarene Church, giving it a starting number of 10,034 members spread across 228 congregations.

Over the years there have been additional mergers, and some congregations have even splintered off. But altogether the merger that was cemented in 1908 has grown to a membership level that’s approximately 2.5 million-strong, hailing from over 30,000 congregations spread across more than 100 countries worldwide. 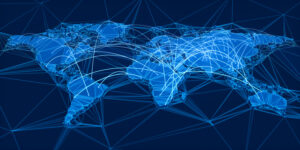 The First General Assembly of American churches adhering to the Wesleyan-Holiness movement took place in Chicago in 1907, and included the participation of a congregation called the Church of the Nazarene that was founded in 1895 Los Angeles. Through a series of mergers, today’s Church would end up keeping the reference to Nazareth, however it was only during the Fifth General Assembly in 1919 when the official name, “Church of the Nazarene,” was adopted.

The seeds for the Wesleyan-Holiness movement itself were planted by its namesake John Wesley in England, Scotland, Ireland, and Wales, however the foundation and early growth of the Nazarene Church was mainly an American phenomenon that coalesced in the 1908 Second General Assembly.

Throughout the rest of the 20th century the church would absorb many other like-minded congregations who adhered to the basic tenants of the Wesleyan-Holiness movement. Principle among these was and is the idea of being born again; a regeneration where a person is absolved of all previous sin and is overcome by the goodness of the Holy Spirit so that redemption becomes possible.

With evangelism at its core, even before the time of its official inception in 1908 the Nazarene Church was already looking to be a truly international movement.

At the time of the Second Assembly Nazarene missionaries were already active on four continents – North America, Asia, Africa, and Europe. By 1915 this had expanded to South America. Nazarenes were adept at using new technologies, such as the invention of the radio in the 1940s, with their evangelization efforts.

And the rest is history. Nazarenes continue to grow in numbers and congregations through the present day. An indigenous Nazarene church founded in Nigeria in the 1940s successfully joined the Nazarene Church union in 1980. By the turn of the 21st century half of all Nazarenes lived outside the United States, and less than half spoke English as their first language.

Today about 25 percent of Nazarenes live in the US and Canada. 29 percent live in the Caribbean and Latin America, 28 percent live in Africa, and evangelization efforts in Asia have moved well beyond traditional strongholds in Korea, India, and Japan to Southeast Asia. 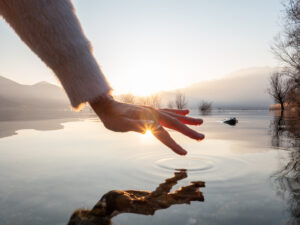 As Christians, Nazarenes believe that Jesus was God’s son who died for the sins of humankind. They hold the Old and New Testaments of the Bible as their holy book.

As Protestants, they reject the supremacy of the pope and the notion that a sacred hierarchy of priests are required to interpret the word of God as found in the Bible to fellow believers.

Contrary to other branches of Protestantism, Nazarenes believe that people have the free will to choose to follow Christ and reject sin, and therefore be saved and eternally redeemed.

This belief stems from the Holiness movement, founded in large part by John Wesley, a figure who is also highly regarded by Methodists and followers of the Arminian movement including Seventh-day Adventists and some Mennonites, Pentecostals, and Baptists. As such the Nazarene Church is considered to be a part of the Arminian movement.

According to the Nazarene 2017-2021 manual, the Church states its core values are being Christian, being holy, and being missional. It defines its seven primary characteristics as embracing:

Nazarenes are also known for their rejection of medically unnecessary intoxicants, including alcohol and tobacco. They have two sacraments, baptism and communion, and baptism is offered for both infants and adults.

Dancing that detracts from spiritual growth and breaks down moral inhibitions is frowned upon.

Higher education is considered to be so important to the Church that it devotes an entire section of its manual to the subject. The Nazarene Church is in charge of 51 colleges spread across every continent except Antarctica. In the United States it runs 10 colleges located in Massachusetts, Kansas, Ohio, Colorado, Missouri, Idaho, Illinois, California, Oklahoma, and Tennessee.