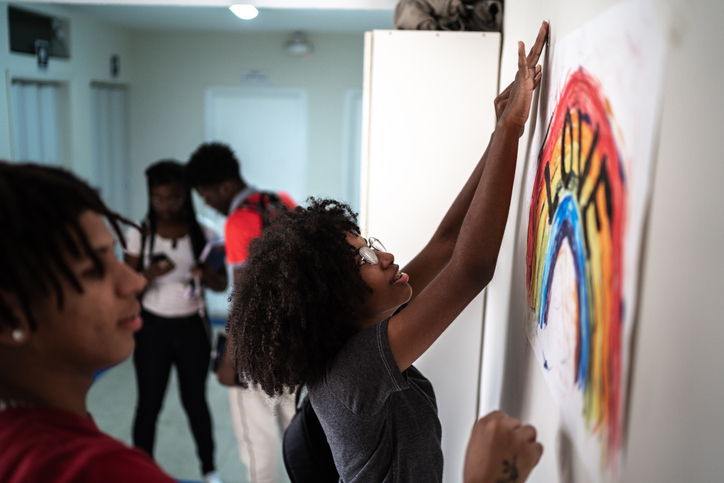 Throughout history, religion has constantly been required to reform. Perhaps most well-known was the Protestant Reformation and Martin Luther’s 95 Thesis, which urged the church to reconsider their theology of salvation, ultimately led to the development of a new branch of Christianity – Protestantism. But Christianity is not alone. Movements within religious groups over the centuries have forced nearly all religions to move and evolve in their thinking at some point in history.

Even Jesus, perhaps the greatest of all reformers, challenged the status quo and asked people to reconsider what they believe and how to live.

The development of the progressive Christian church, therefore, in not a unique event as it is something that almost every religion and every church within that religion has gone through. Change is necessary, if we want to stay relevant anyway, and for the past 20+ years, the progressive Christian church has been challenging traditional perspectives by asking if it is still relevant.

What is Progressive Christianity? 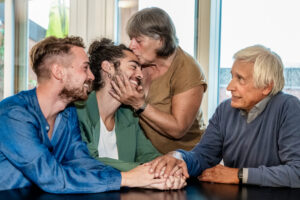 Most notably, progressive Christianity believes the teachings of science and evolution should still be taught in schools, that God loves members of the LGBTQ community as much as any other group, and that members of all faiths are able to go to heaven, not just Christians.  Progressive Christianity believes that the Bible is fallible and that woman – not political leaders – should have the right to choose what happens to their bodies.

The Bible is still the foundation for teaching in a progressive church. They believe in the Trinity, that Jesus is the Son of God, and that to love others as Jesus has loved and died for us is the foundational purpose in the Christian faith.

Unlike historical conservative Christian church teachings, however, a progressive Christian church believes in pluralism, that there is more than one way to get to heaven. In breaking with traditional views, a progressive church believes those who are Muslim, Jewish, Hindu, and Buddhist are also considered under the umbrella of God’s saving grace.

Progressive Christian churches also embrace inclusivity and a holistic love for all life. From a deep and sincere understanding of climate change and the passion to reduce our carbon footprint, to the love and acceptance of the earth and its ecosystems, progressive Christian churches believe science and religion not only coexist, but compliment and inform the other. As a progressive, caring for the Earth is not only an expectation handed to us by God, it is an expression of our faith.

What Started the Progressive Christian Church? 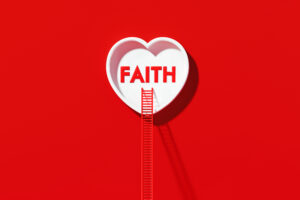 As in most movements, what started the progressive Christian church movement was a discontent with the status quo and, what many considered to be, an elitist or judgmental church that had strayed away from the teachings and practices of the love of Christ. More importantly, the progressive movement was born out of the frustration of concrete statements of faith that tended to stop conversation and thought rather than inspire and encourage them. The progressive church wanted a more free-thinking, open-ended sort of religion that promoted and embraced the search of Jesus and His calling, rather than church that taught and promoted a narrow-minded way of thinking.

The Progressive Christian Church Remains More Relevant Than Ever

“With a churchgoing Democrat in the White House,” Nicholas Kristof writes in the New York Times, faith becomes more complicated in America.” And this, he argues, is a good thing.

After many years of a more conservative Christianity dominating the overall church and political landscape, in recent years, America has been forced to deal with and even accept a more progressive theology. This forced acceptance has allowed churches and church leaders to not only become more open and accepting to those around their community, it has provided them an opportunity to be seen as a place of acceptance and love rather than as intolerant bigots.

Which, in turn, provides more opportunities to share Christ and preach the gospel message.

Progressive thinking not only produces relevance, it embraces reverence for a God who has the capacity to love and accept more than previously considered possible. And “The more reverent we become,” Father Greg Boyle states in the New York Times article, the more “we see things not as black and white, left or right — but complex,” he argues, the more accepting the church can be of a theology based on love and grace, leading to a more holistic acceptance of others.

Father Boyle is a highly regarded Catholic priest in Los Angeles who cares deeply for the gangs of his street, as well as those sitting in his pews. And his more open and progressive approach to the Bible, Christ, and Christian living is one of many examples of how a complexity of Christianity can help reach and impact more people, right and left and black and white alike. 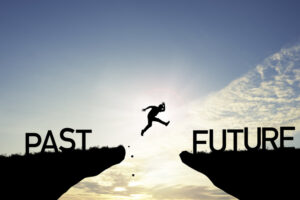 Founder and president of Faith and Community Empowerment, Hyepin is a leader in helping and empowering Korean and Asian Americans to make an impact in their immediate and greater communities. “My faith informs me,” she states, “that every person and community has a God-given light.” A light, she believes, that when shined upon the broader community honors God and helps others.

A senior pastor, grassroots leader, psalmist and community organizer, Rev. Michael-Ray Mathews is the host of the Prophetic Resistance Podcast where he spends his time engaging with other multi-faith leaders for the purpose of “cultivating communities of belonging and sacred resistance to injustice.”

In the years to come, the Progressive Christian Church may find itself slotted somewhere on the historic timeline of Christian reformation, lost between what was and what is. But like all movements and advancements of ideologies and ways of life, without stepping stones of progress, there will be little to no advancements.

If nothing else, therefore, the progressive Church is asking that the Church rethink some of its longstanding ideologies and consider how they may have been wrong or how they can at least improve. A question, as history continually reminds us, that will always be met with resistance, but one that has the potential to continually improve our societies and communities. Most importantly, however, it is a question that is essential to the Christian faith as it is one that Christ himself brought to the world. Is the church living by God’s laws or man’s laws?

The progressive Christian church is willing to, at the very least, consider the question.