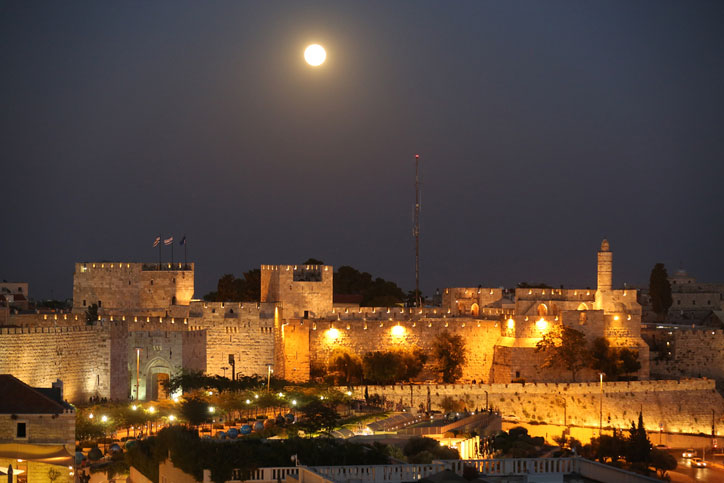 Apologetics are applied theological arguments used to sustain and clarify Christian beliefs against objections. It’s a branch of study used in both theoretical understanding of Christian spirituality as well as offering practical tools for evangelical work.

Apologetics is often misunderstood as involving some sort of apology for holding Christian faith and beliefs. But nothing could be further from the truth.

In fact, apologetics is a discipline that is far older than Christianity itself.

Apologetics comes from the Greek word apologia, which means “speaking in defense” and was commonly used in the Classical Greek legal system.

Today, apologetics simply refers to any sort of formal, logical defense of a position or belief. It’s most often used to describe theological debates. Those can be:

In every case, it’s an important field of study for anyone who is involved in evangelism, theological study, or even common pastoral work. Faith does not exist without doubt. Christian apologetics offers answers to the doubts that make belief possible.

What Is the Definition of Christian Apologetics?

Although apologetics is not restricted to Christianity, Christian apologetics has a weight that goes along with being the most common religious belief in the world.

The Christian apologetics definition can be summed up as: arguments based in logic and evidence for the reality of God, Jesus, and the defining elements of Christian faith.

That wide range of applications makes apologetics useful in both theoretical theological studies and research, and in the day-to-day practice of evangelism and even basic parish preaching and pastoral counseling. That’s why apologetics are commonly taught in divinity and ministry degree programs.

What Is an Apologetics Study Bible? 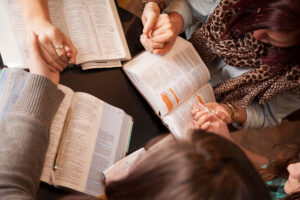 An apologetic study Bible is a standard translation of a Christian Bible with special annotations and reference material for each book, chapter, and sometimes verse. The additional material delivers context and interpretation for the passage in question that offers evidence, justification, and cross-references.

Annotations and reference in an apologetics study Bible help readers better understand and interpret Scripture and equips them to explain and defend those passages.

Study Bibles function a bit like textbooks for Christian apologetics. Some versions include questions and essays on key questions raised in different passages. These offer the reader new ways to think about those texts.

There’s also additional context, often including an introduction and some historical background establishing the provenance of each book. That combines real-world evidence for the authorship and divine inspiration of the work as well as the plain language of the text itself.

Christian Apologetics Has a Long and Important History

Christian apologetics came from the use of the term apologia as it was originally used and defined: as a legal defense.

The small groups of early Christians were a religious minority, and often persecuted and prosecuted. In response to the legal charges leveled against them, they were forced to craft apologias in their own defense at court.

But those legal arguments evolved as the religion grew. As pagan philosophers began to write attacks on Christians and Christianity, Christian scholars developed arguments in favor of the religion with the same philosophical and logical grounding.

Later still, Christian apologetics turned inward. The study of Scriptural, physical, and metaphysical evidence of the literal truth of God and Christ became objects of study for their own sake. Apologetics became an important source of theological knowledge and truths.

Most people know him through his epic Chronicles of Narnia or The Screwtape Letters. And many have noted the underlying Christian allegories in those and his other great works of fiction.

But Clive Staples Lewis, better known as C.S. Lewis, was also one of the most influential Christian apologists of the 20th Century. As a one-time atheist, scoured and traumatized by his First World War experiences in the trenches, Lewis’ later work in apologetics carried the weight of the converted.

Through his books Mere Christianity, Miracles, and The Problem of Pain, Lewis dived deeply into important questions of Christian belief. His own conviction that reason could support faith has lead to now common ideas about universal morality and human suffering in a divine world.

In fact, some apologists today concentrate less on overall justifications for Christianity than developing evidence and arguments supporting specific Scriptural interpretations over others.

The high-flying work of deep theology and building and supporting apologetics arguments make a lot of people think of the field as belonging mostly in academics. But that couldn’t be further from the truth.

Christian apologetics today has a huge impact in two different kinds of ministry. 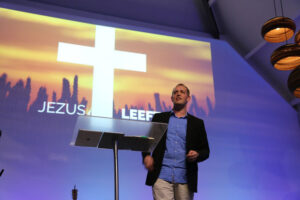 Evangelism is all about bringing new believers to Christ’s love and salvation. While there are some people who are ready for His message from the moment they here it, many others require convincing.

Apologetics hands evangelists the arguments they need to overcome common objections to Christ’s message. Apologists have answers to non-believers who reject God over such common reasons as:

These and many other issues have been examined philosophically and dealt with through evidence and logic by Christian apologists. Their work gives evangelicals easy answers for doubters.

Pastoral Ministries Count On Apologetics to Keep the Faith

Once again, apologetics has help for ministering to those facing challenges in their own faith. Pastors can draw on their training and experience to use apologetics to reinforce faith as well as the develop it in the first place.

Christian apologetics has been a major force in the growth of the religion and church. It will continue to answer questions and provide new reasons for belief in the future.