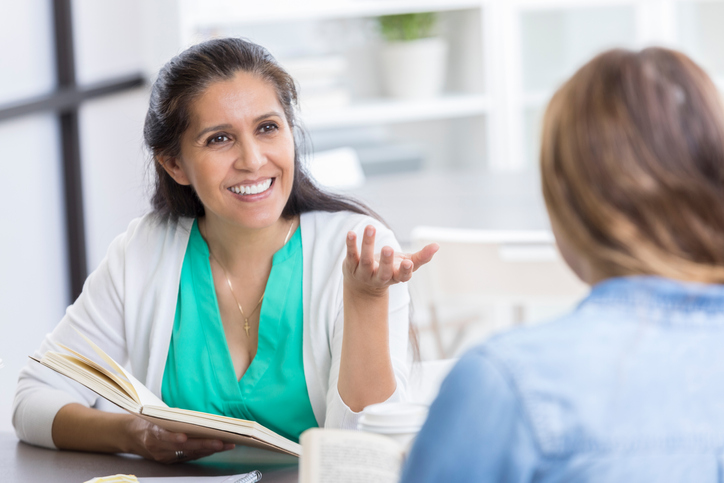 It can take place within a church, at a denominational health and human services agency, or at Christian schools and counseling centers. Drawing on a Biblical worldview following Christ’s example, Christian counseling is shown to improve relationships, parenting, health, and career satisfaction, bringing about  a greater sense of happiness and contentment.

What is Christian Premarital Counseling? 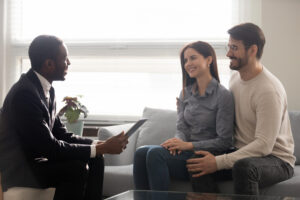 By applying Biblical, religious, and spiritual principles to improving the life and outlook of clients, it complements other forms of counseling and therapy. It brings people closer together with God the Father, Son, and Holy Spirit and is based on the idea that the lifestyle of Christians should reflect Biblical values and be aligned with Christ’s teachings. 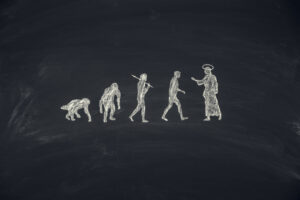 Known by many names like soul care and spiritual healing, today’s Christian counseling has the advantage of being able to build on millennia of experience, including significant scientific advancements within the fields of psychology and counseling.

The concept of Christian spirituality coming together with counseling based in the science of psychology might seem at odds to some. Counseling is considered to be a strictly science-based peer-reviewed field, while some might describe Christianity as a values-based system based on beliefs supported by what’s written in the Bible, a book that is not “peer-reviewed” according to the modern scientific method.

But there need not be conflict between beliefs, morality, and science. People can believe that it’s right and just to treat their fellow human beings with decency and respect. God commands as much in the Bible, telling people to treat others as they would like to be treated themselves.

This is a moral lesson –a moral takeaway– from the Bible. It’s a belief that doesn’t require proof by science to be valid.

“A great many religions rest on a foundational teaching – a golden rule, generally phrased like 'Do unto others as you would have done unto you'. This golden rule is more than just a religious fundament; it is grounded in psychological research.”

Where Christian Counseling and Psychology Intersect 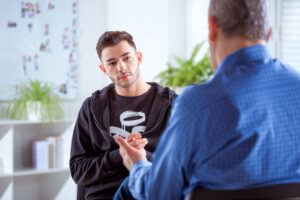 The field know as Christian counseling psychology is the application of psychological principles to Christian counseling. The practice of psychology relies on peer-reviewed evidence-based techniques to diagnose and treat mental and emotional disorders, and requires a state-issued license. As psychologists or counselors, professionals with a faith in Christ can augment their science-based practice by incorporating Biblical references for clients who agree that they may find this to be helpful.

For example, a drug counselor might use Christian psychology with a client to present an analogy about Job’s temptations as a parallel for what it’s like to be tempted by drugs or alcohol. This, of course, would come in addition to addressing the physiological evidence-based science behind what it means to be addicted to a substance.

Using a Christian perspective to help people understand what’s helpful, and conversely detrimental, to their lives doesn’t necessarily go against science or the scientific field of psychology or counseling. Morality is central to anyone’s life and values system, regardless of their religious or non-religious beliefs, and is a concept recognized by science and psychology.

The Stanford Encyclopedia of Philosophy defines morality as referring to codes of conduct that are determined by a society or group of people (such as adherents to a religion), that are accepted by individuals to govern their behavior.

Biblical study is fair game for shaping these morality codes. As such, there need not necessarily be conflict between Christian counseling, a client’s spiritual, mental, and emotional well-being, and the scientific-psychological community.